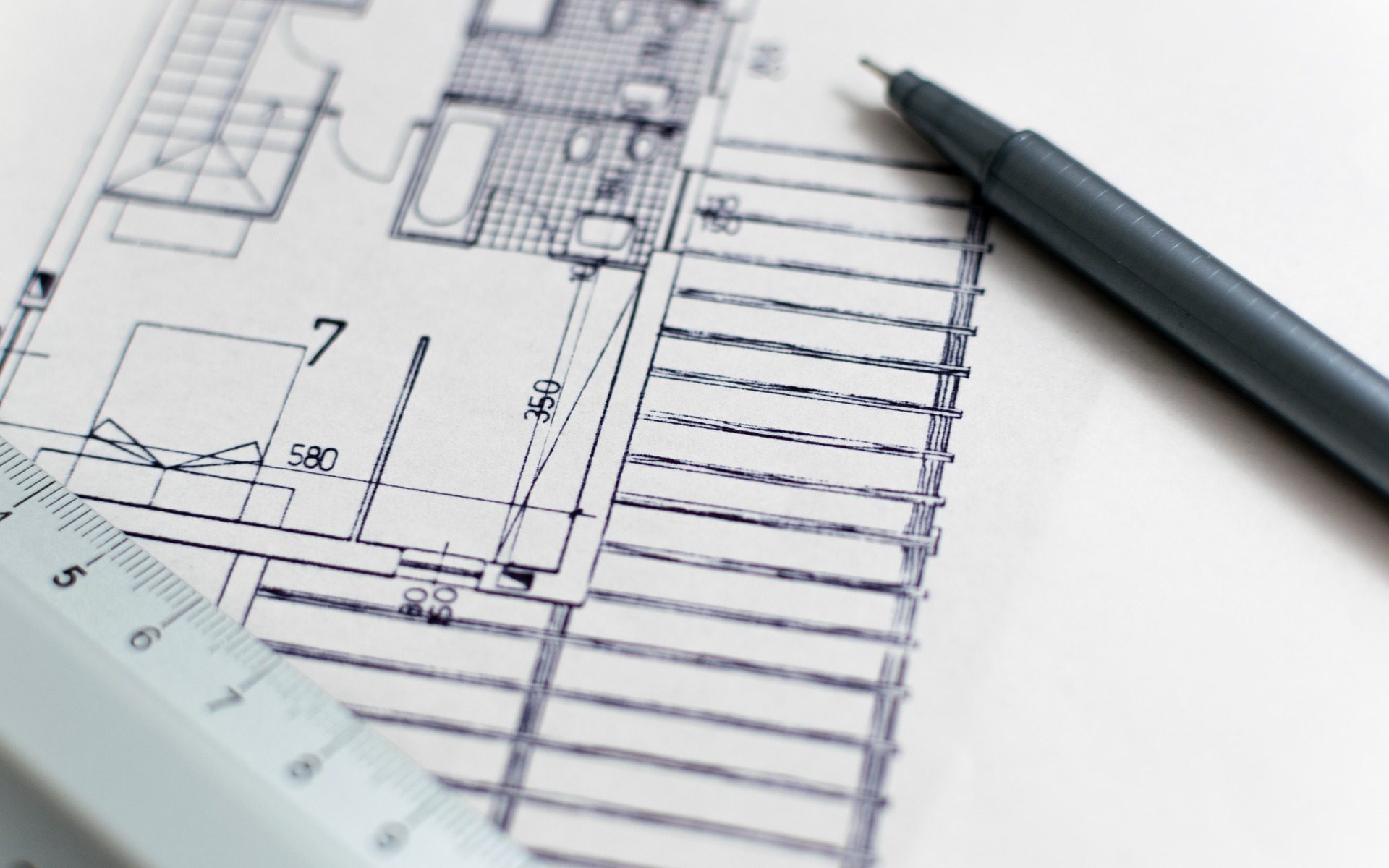 I attended my brother Doug’s funeral on February 4, 2009 in Ohio. He was given a rifle salute. I had never paid much attention to the honor guard and what they did in the past. But at my brother’s funeral I focused on every little detail because this ceremony was significant.

Seven men stood in a row, the commander of the guard called roll: “Sgt. Baxter.”

One of the guard members called to the commander, “Seaman Douglas Jackson is not here sir.”

The seven men raised their rifles and shot rapidly three times each in honor of the fallen seaman, my brother, Seaman Douglas Jackson. Then a bugler played taps. The anxiety of not hearing my brother reply, “Here sir,” was strong. The emotional tension was high as mourners sobbed and embraced each other. Faces that previously had not shown any grief at the funeral now contorted with pain and streamed tears.

Two members of the guard stepped forward and took the American flag from my brother’s coffin. They folded the flag neatly then turned and knelt down to our mother and said, “Another veteran, Seaman Douglas Jackson, has been called to a higher command. On behave of a grateful nation, I present you with a flag of our country.” He then rose and gave our mother a slow deliberate salute.

As I sat there taking it all in, I noticed the guard members were in their late 60’s and 70’s.

When I returned home to Arcadia, Florida, I inquired with the commander of the DeSoto County Veteran’s Honor Guard as to why the honor guard was predominately older men.

He explained that there are fewer and fewer military people joining service organizations such as the VFW, American Legion, Am Vets, DAV, etc., which help to supply members for the honor guard. One reason for that is that people are still working and busy with their careers, and not always able to attend daytime funerals. Ninety percent of the honor guard members are retirees.

The commander also stated that the local American Legion, which had 250 members after World War II, is down to 125 members, with only a few who regularly attend meetings.

As of this writing, the DeSoto County Veterans Honor Guard has performed at more than 300 funerals since 1992. They also perform in parades, school and civic functions.

Honor guards nationwide are always looking for volunteers to fill the ranks. You don’t have to be a member of one of the service organizations to join. You need only prior service in the armed forces. They will provide the training and the uniforms.

It is a wonderful service that they provide. I will always remember how special it made my brother’s funeral. Let us always strive to remember our fallen, They are the reason that we are free.

Mel Jackson is a writer, radio broadcaster and with the help of a few friends does a weekly show called “Coon Prairie Ramblers”. It can be seen on YouTube at: https://www.youtube.com/playlist?list=PLsfLdC0dPxFuZ1r6n6UyPt_W3j41xVME_ He also wrote the book “Runaway,” a story of a young boy longing for the love of his father which can be found on Amazon.com.